Whether researching and implementing ways to shape a community's economic development plan or partnering to create ways to put people to work, CREC connects researchers and policymakers with: 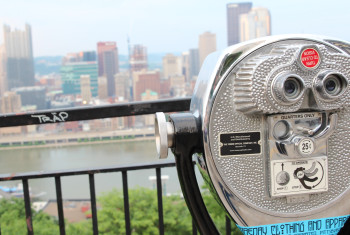 CREC analyzed the economic impact of Fort Polk Army Base on surrounding communities in Louisiana, and the expected negative impact of a proposed force reduction of 6,500 troops and Army civilians on the same locations. The analysis builds on the work performed in 2013 for Louisiana Economic Development, in which CREC, working with Business Development Advisors, calculated the economic impact of defense spending and defense contracting in Louisiana and in eight regions of the state.  The CREC and BDA team was also asked to review and comment on the socioeconomic analysis prepared for the Army 2020 Force Structure Realignment Supplemental Programmatic Environmental Assessment (SPEA), which also assessed the potential impact of a loss of 6,500 Army positions. Each of these actions was analyzed at the two parish, five parish, and state level using the IMPLAN modeling system to estimate the economic contribution of this key state-based military asset.  The project helped inform the comments of Fort Polk Progress to the U.S. Army on the Army’s Supplemental Programmatic Environmental Assessment (SPEA) for Army 2020 force structure modifications.